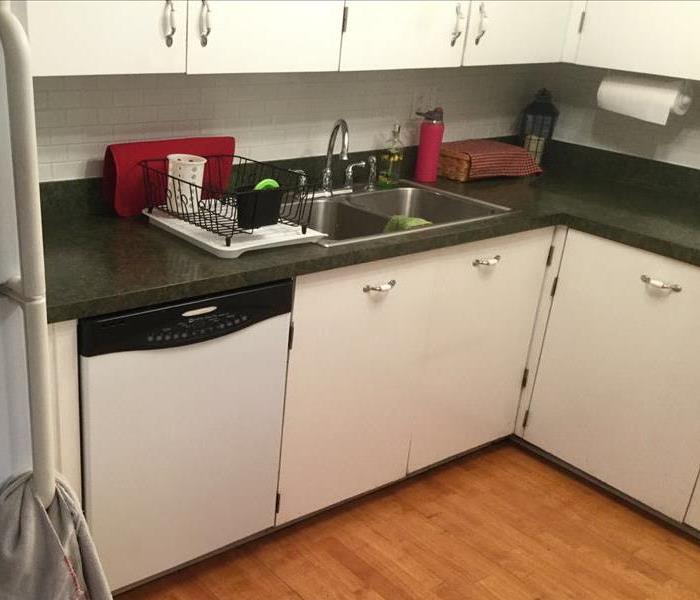 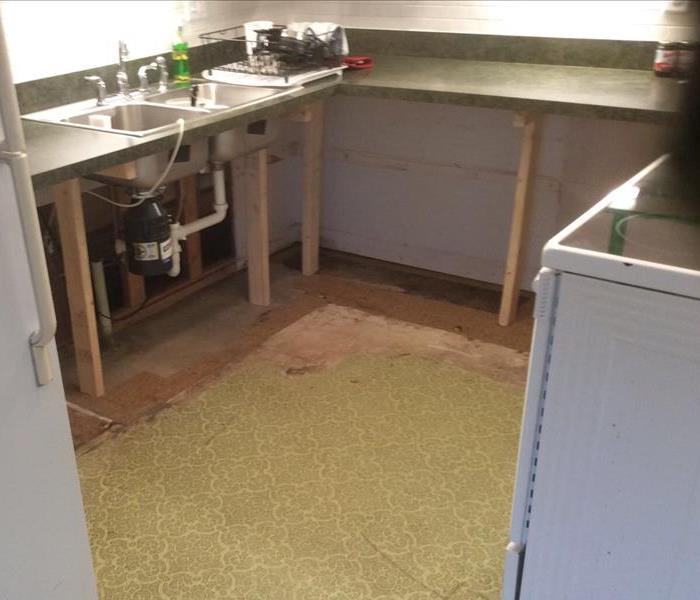 These days it's hard to find a refrigerator that does not dispense ice and water. These refrigerators require a water line. One of the most common water losses sustained is the failure of the water line to a refrigerator.  There are several materials used for these lines, the most common are plastic and copper.  Even a pinhole leak can cause sizable damage.  This loss was caused by such a failure and resulted in water damage to several rooms of this home. SERVPRO of Southern Cuyahoga County mitigated the damage.  The kitchen sink was left in place so the homeowner could use the sink during the mitigation process and while waiting for the reconstruction process.

View More Before & After Photos